The challenges families face surrounding an ailing child is often exacerbated by the stress of financial burdens.

How the Foundation Helps

As bills continue to rise many families struggle to pay for items not covered by insurance such as gas, rent, utilities, transportation etc. Mia’s Blessings works to provide grants of financial assistance to families going through crises in both the U.S. and Colombia so that instead of worrying about immediate financial hardships, they can focus their attention on the health and well-being of their family.

Patient Advocate Foundation (COMING SOON): If you are a caregiver in need of financial support while your child is being treated for brain cancer, please fill out an application to be considered for a one-time $3,00 grant.

Fundación El Patronato: An organization in Colombia that helps us identify families who need our support.

IN 2022 WE HELPED MORE THAN 25 FAMILIES WITH FINANCIAL ASSISTANCE TO COVER RENT, MORTGAGE, TRANSPORTATION, UTILITY BILLS, GROCERIES, AND MORE! 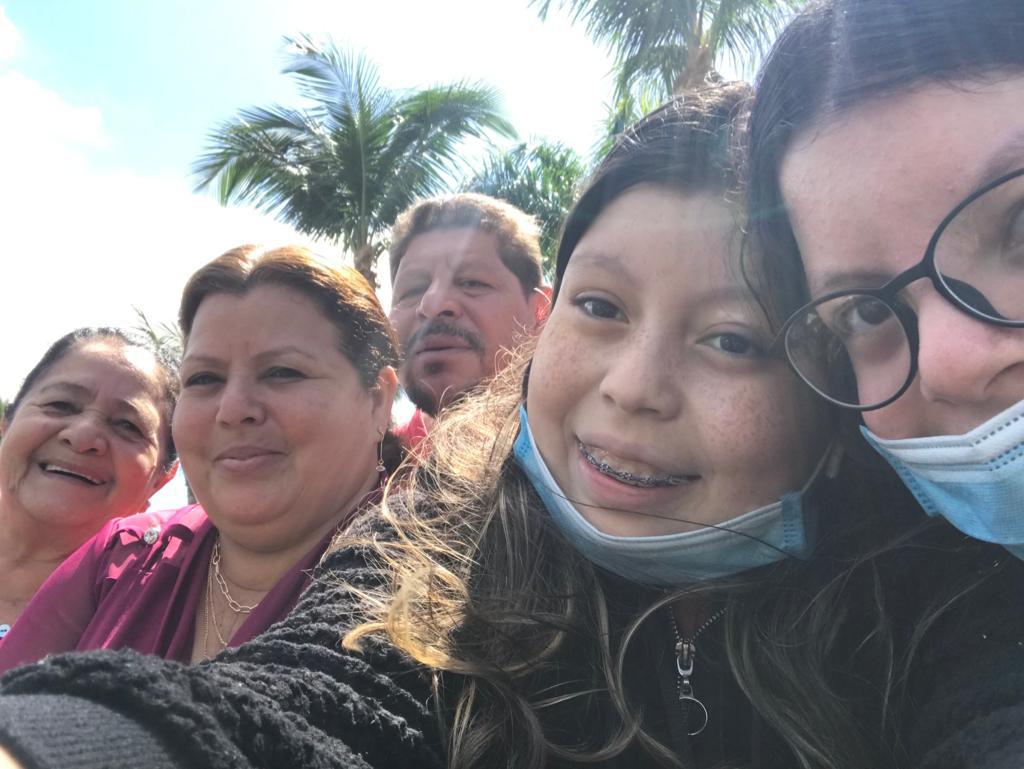 “My daughter was born with Sickle Cell, throughout her life she’s been hospitalized.” Sickle Cell has been a lifelong struggle for Ana and at 16 years old, it seems that the illness has become worse. “She gets very tired, feels weak and has trouble breathing sometimes,” said Zuly, Ana’s mother. She hasn’t been able to go to school, but the family is hopeful they will find a way to help her finish her studies.

Zuly has always been Ana’s primary caregiver and therefore, unable to work a traditional job. She does what she can to supplement the family’s income alongside her husband; selling enchiladas, tamales, and party pastries when time allows.

During one of her visits to Nicklaus Children’s Hospital, pediatric social worker Tiffany Gallart asked Zuly about their homelife and while Zuly originally had no intention of divulging her issues with their rent and light bill, as she puts it, “God sent angles and things have fallen into place with Mia’s Miracles.”

The Mia’s Blessings program was able to help Zuly and her husband with outstanding bills to help them focus on Ana and her ongoing treatments.

“From the bottom of my heart I really want to say thank you. Without knowing us, just out of the goodness of your heart and wanting to help, you have offered this assistance to my family. I cannot explain the peace this have given me…Mia’s Miracles are angles to me.” –Zuly Lagos 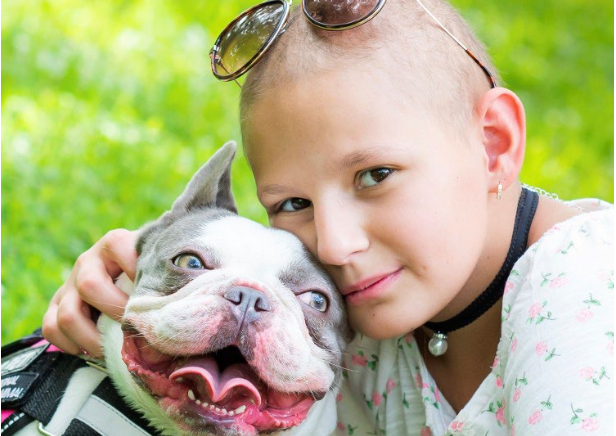 Described by her mother, Rosa, as a cheerful and sassy force to be reckoned with, Zoey was a 7-year-old child who began expressing interest in cheerleading at the time.

When she began experiencing episodes of paleness, rashes, fever and pains, her mother took her to the doctor. At first, it seemed to be signs of growing pains or a viral infection. But one day during cheerleading practice, Zoey took a fall while attempting a somersault. A few days later, she began to complain of pains in her neck, back and legs.

Rosa took Zoey to the hospital to get an x-ray. The x-ray presented a compressed spinal fracture, which according to the doctor, didn’t seem to be new. Concerns grew and Rosa decided to seek other tests, including an MRI.

By the time Zoey turned 8 years old, she had already undergone numerous tests at different hospitals. Soon thereafter, Rosa received the devastating news that no parent ever wants to hear. Zoey was diagnosed with stage four high-risk neuroblastoma, a cancerous tumor that develops in the nervous system of young children. They were told it was all over.

Zoey’s tumor had spread, covering most of her spine and 99% of her bone marrow, which explained the compressed spinal fracture from the original x- ray. The tumor was so big that it was compressing her spine and causing pain in other parts of her body. Immediately, Zoey was admitted to the hospital.

The tumor was in an area which would have caused Zoey to become paralyzed from the waist down if removed completely, so her parents opted for the removal of part of the tumor. Zoey then began chemotherapy, a bone marrow transplant and radiation, which eventually led her to enter remission. Unfortunately a few months later, Zoey relapsed.

Doing everything in their power to give Zoey a fighting chance, her parents agreed to another delicate surgery that would remove the original tumor plus five new ones in her abdomen. With the odds stacked against her, Zoey pulled through those treatments and now requires life-long care.

Zoey visits Nicklaus Children’s Hospital every two to three weeks to undergo immunotherapy and routine checkups. She recently started attending school in person after five long years, something she has looked forward to since her diagnosis.

Rosa is thankful for the support provided by Nicklaus Children’s and Mia’s Miracles. “Zoey walks into Nicklaus Children’s and her entire personality changes. She walks in with a lot of confidence, as if she owns the place,” said Rosa. “That says everything to me, they saved my daughter’s life and Mia’s Miracles helped us not lose our home… what else can I be thankful for?”